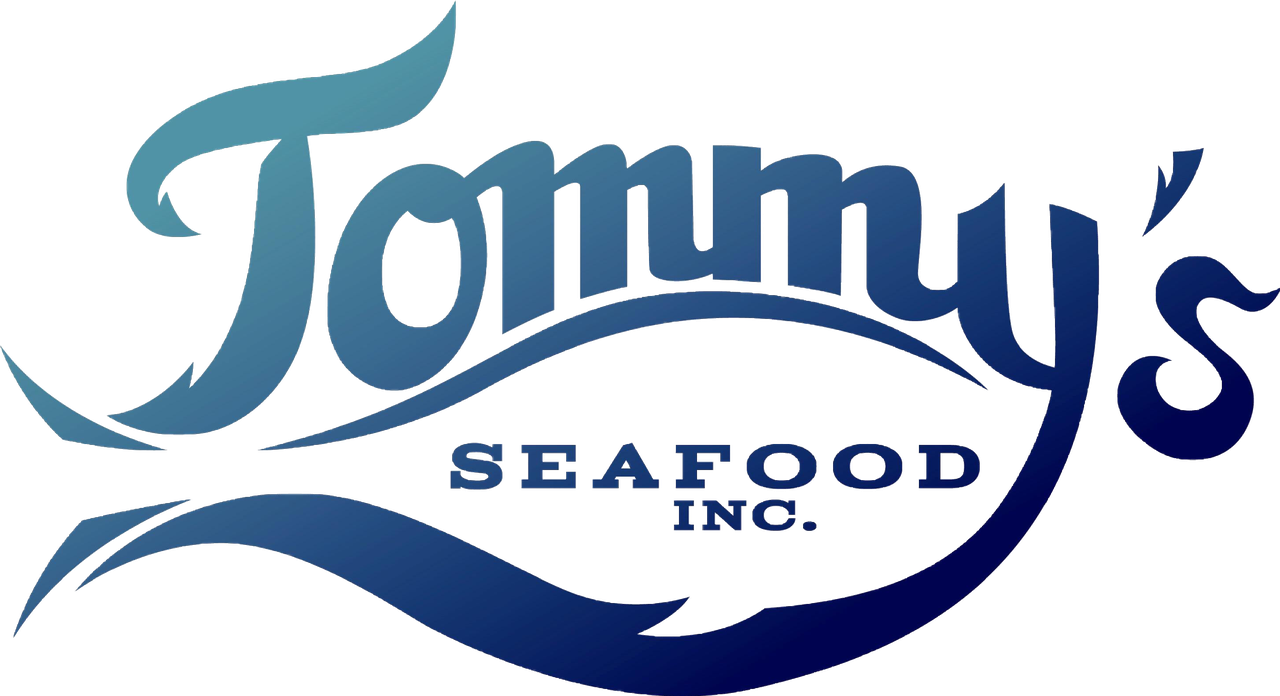 “farm vs wild shrimp” — this is one of those age-old dichotomies still causing a stir among seafood lovers. Which is better health-wise? Which is easier to get? Which is better for the environment? But most of all, which is tastier? These are the things we will look at in this general review.

At Tommy's Seafood, we’re committed to ensuring that the American people have all the relevant information they need to make informed decisions about their seafood choices. Here’s what you need to know.

From their names alone, you can already understand the difference between wild-caught and farmed shrimp. Wild shrimp refer to shrimp that are caught in their natural habitats. Fishermen brave the treacherous waves and heavy winds to catch these shrimp, which are then sold in the market. On the other hand, farmed shrimp refer to shrimp that are raised on a shrimp farm.

Based on this differentiation, many consumers automatically assume that wild-caught shrimp are more natural and therefore more healthy compared to their farmed counterparts. But is that really true? Let’s delve further into how the two stack up against each other.

Obviously, this is a huge consideration, especially if you enjoy having shrimp in your meals several times a week.

Wild shrimp are generally more expensive and may therefore be less appealing to shoppers on a budget. That being said, it’s important to understand why such a price difference exists in the first place.

Shrimp caught in the wild usually have to undergo thorough inspections and regulations by the government. This naturally means more care and money is required when supplying wild shrimp to the market.

On the flip side, farmed shrimp are largely imported from overseas farms where there is little to no regulation. Also, these farms are able to produce shrimp in much larger quantities, which explains why their selling prices are relatively cheaper.

Casual seafood lovers might not notice too much of a difference in taste between wild and farmed shrimp. But for the real aficionados, however, the taste difference is clear as day.

Because they have lived free in the nutrient-rich Gulf and South Atlantic waters, our wild shrimp here at Tommy’s Seafood tend to boast a better flavor and texture. The taste is also fresher and more natural compared to their farmed counterparts.

Another critical consideration in the farm vs wild shrimp debate. The nutrition quality of shrimp is largely dependent on what they eat. In the wild, shrimp eat a natural diet. This allows them to have a slightly lower saturated fat content than the farmed varieties.

On the other hand, farmed fish eat fortified feed with supplements, which allow them to have a slightly higher omega-3 fatty acid content.

Now more than ever, consumers are more aware of how food safety impacts their health, especially since much of today’s foods contain increasing amounts of additives. Because they are caught in their natural habitat, wild shrimp are not exposed to the excessive amounts of chemicals and hormones that their farmed counterparts are put through daily.

Farmed shrimp, especially the imported varieties, are raised in small, heavily polluted environments — essentially swimming in their own waste. To counter the effects of such living conditions, farmers often introduce antibiotics and other veterinary drugs into the ponds. These are consumed by the shrimp and ultimately ingested by the consumer.

Wild shrimp are thought to be the more ocean-friendly and sustainable option. This is because there are no chemicals introduced into their habitat to induce growth or tackle diseases, unlike with farmed shrimp.

Additionally, improperly disposing of the antibiotic-treated ponds on shrimp farms can be harmful to the environment, releasing harmful gasses into the atmosphere and causing land pollution.

Get your wild shrimp at Tommy’s today

Tommy’s Seafood Inc. has provided wild-caught seafood to the finest restaurants, retailers, and distributors around New Orleans for over 30 years. We pride ourselves on streamlining the supply process so our customers can access seafood from the dock to the plate.

In addition to our wild shrimp selections, we also offer other kinds of wild-caught seafood, including Blue Crab, Gulf Oysters, and Crawfish.

Call us now at (504) 271-9735 to request a quote on your seafood requirements. You can also reach us through our contact form or via email at Info@TommysSeafood.com.